The Signal: Speaking of apps, the app intelligence firm Sensor Tower recently released its Q4 2019 industry overview, which is full of interesting takeaways.

One stat worth highlighting is the absolute dominance of Google Play Store app downloads by India.

For Q4 2019, India saw ~4.8B Google Play app downloads. This figure nearly matched the combined Google Play downloads for the next 4 highest-ranked countries, (Brazil, US, Indonesia, and Russia), which had ~5.6B downloads.

There are a few noteworthy things to say about India’s impressive app download figures:

Even with these caveats, the India Google Play Store download numbers are jarring. The popularity of one app in particular has been rising quickly: Club Factory.

Based in Hangzhou, China, Club Factory is a fashion, beauty, and lifestyle ecommerce store with 70m users.

The app has taken off in India in part due to the fact that the company takes zero commission from ecommerce sellers. 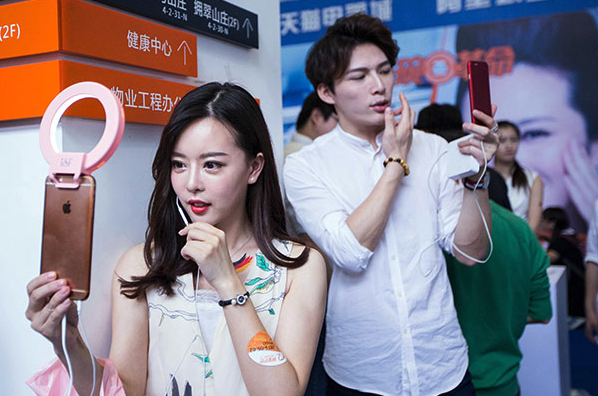 The Year of the Job Board

Gumroad Founder and Viral Sensation Sahil Lavingia Riffs on the Future of Work, Failure, and How to Build an Audience